Bank St Petersburg (BSP) claimed Oslo Marine Group (OMG) was a failing pyramid scheme designed to siphon off funds to Vitaly Arkhangelsky, while the OMG owner countered that the bank conspired to take over its assets on the cheap, in oral summing-up of the London trial.

Acting for the bank, Brick Court Chambers barrister Simon Birt claimed Arkhangelsky “is the ultimate chancer”, for whom “kicking the can down the road is a favourite tactic”.

Birt said: “Buying himself a bit more time here or there is all that he wanted. He must have known that his businesses were sunk. END_OF_DOCUMENT_TOKEN_TO_BE_REPLACED 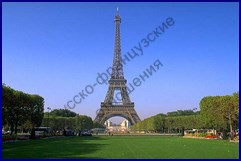 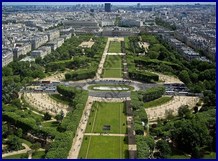 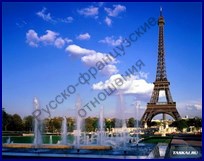 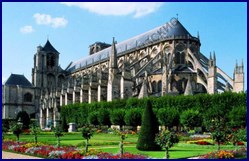